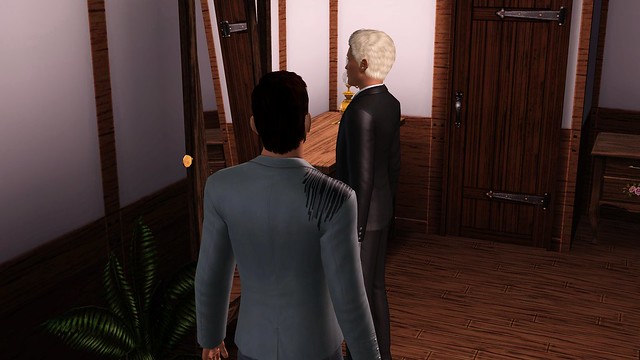 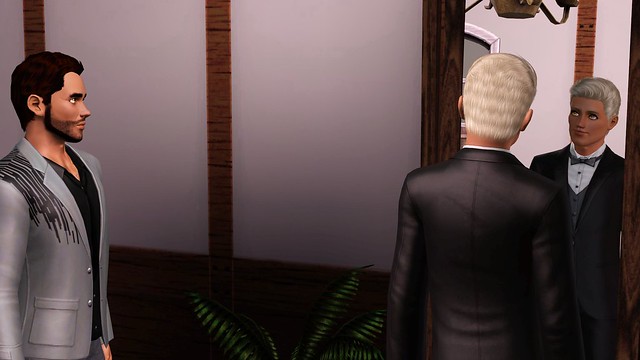 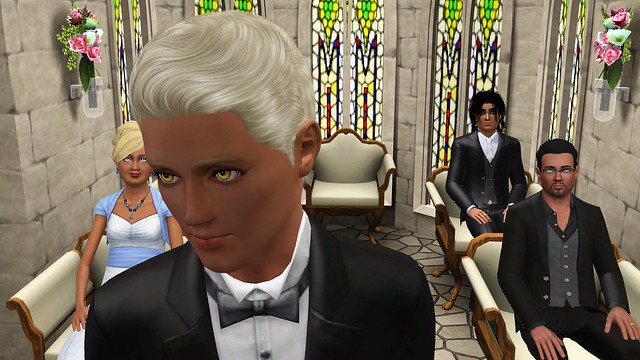 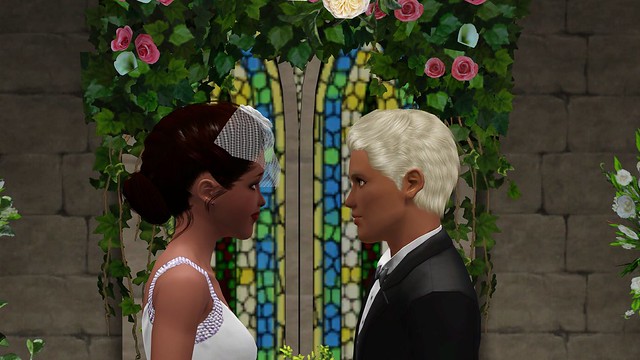 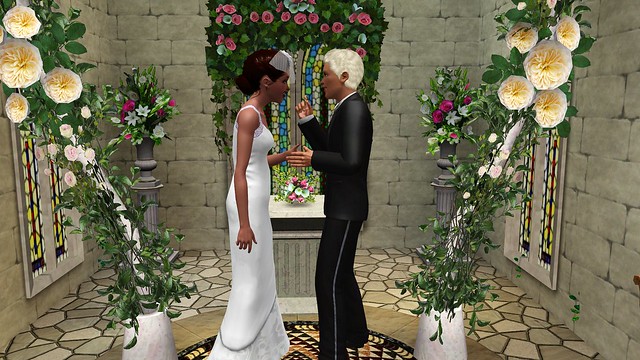 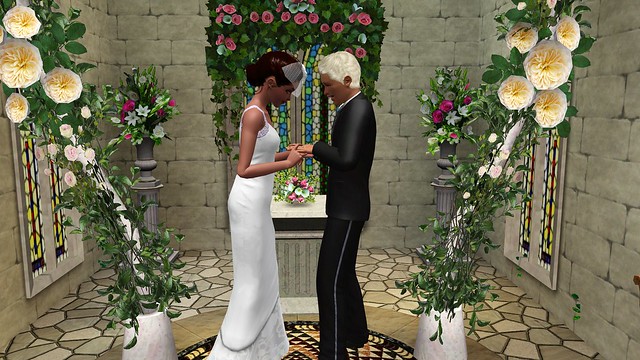 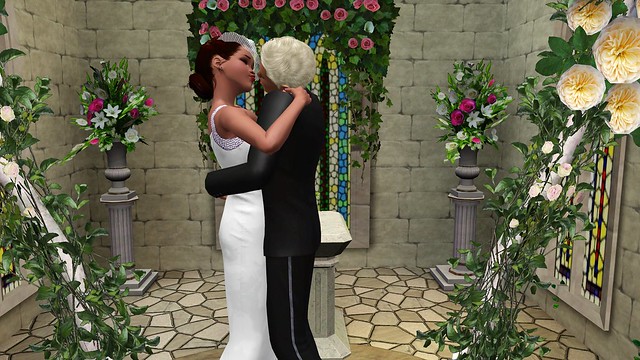 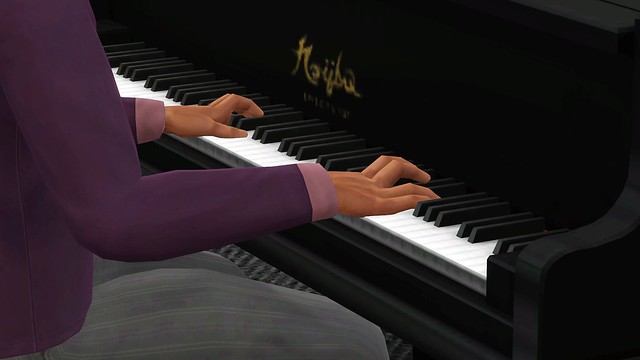 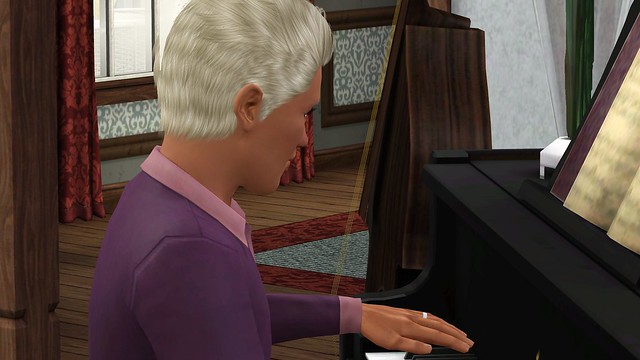 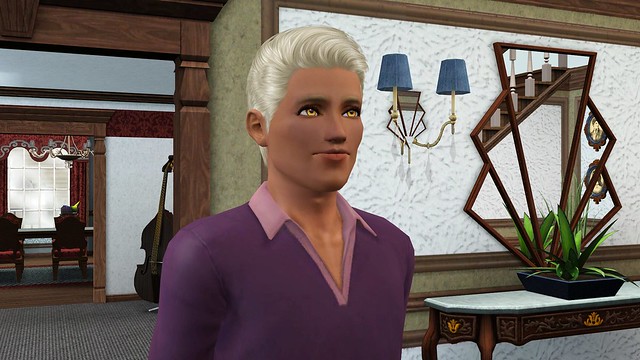 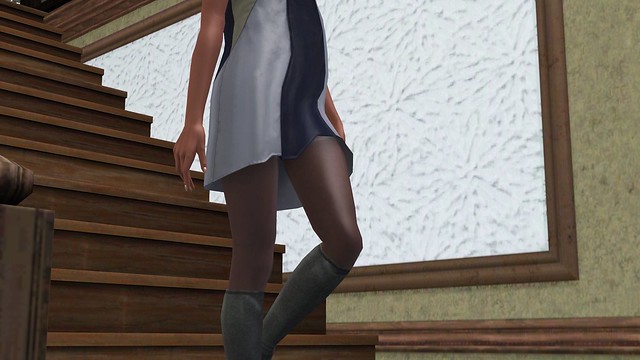 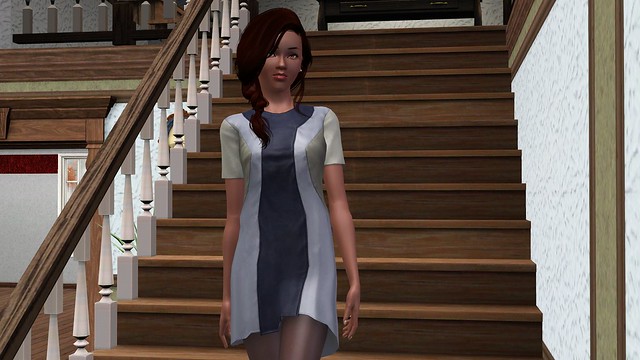 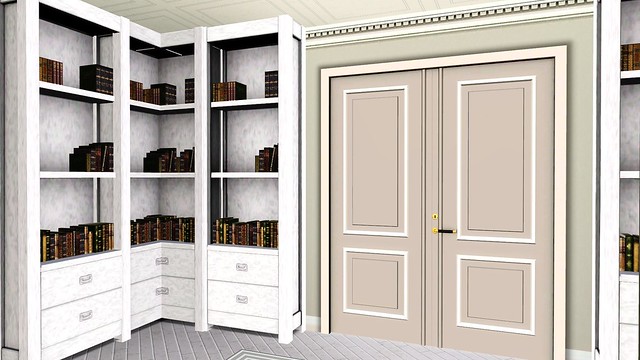 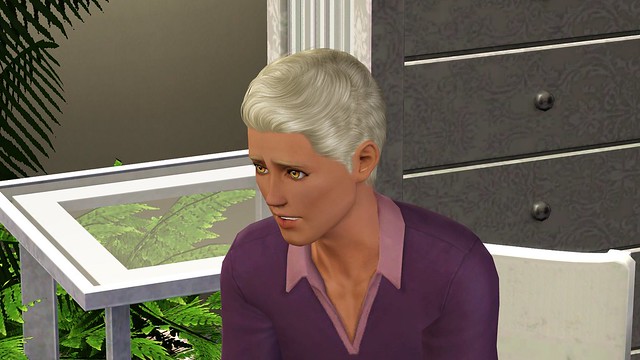 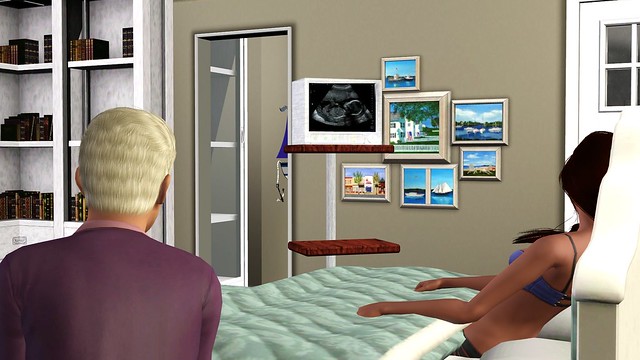 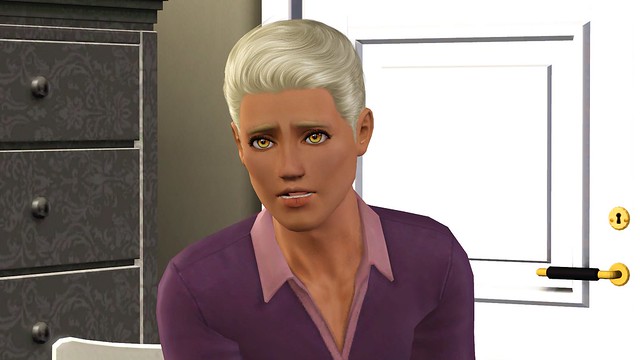 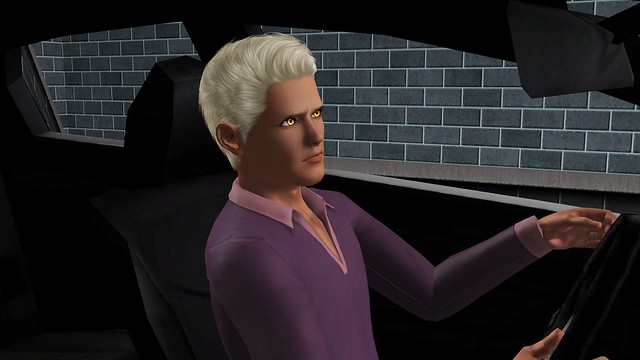 END_OF_DOCUMENT_TOKEN_TO_BE_REPLACED

So, I had no internet the last couple of days and as I’m in the middle of writing a chapter, I had my pictures uploaded to flickr. Since I couldn’t get to them, I decided to just play with some other families while I waited to get my modem fixed.

Layla Cullen-Vazquez finally got married to the father of her three children. Apparently she couldn’t marry him because he wasn’t a werewolf…so I changed that and boom! Wedding bells were heard. END_OF_DOCUMENT_TOKEN_TO_BE_REPLACED