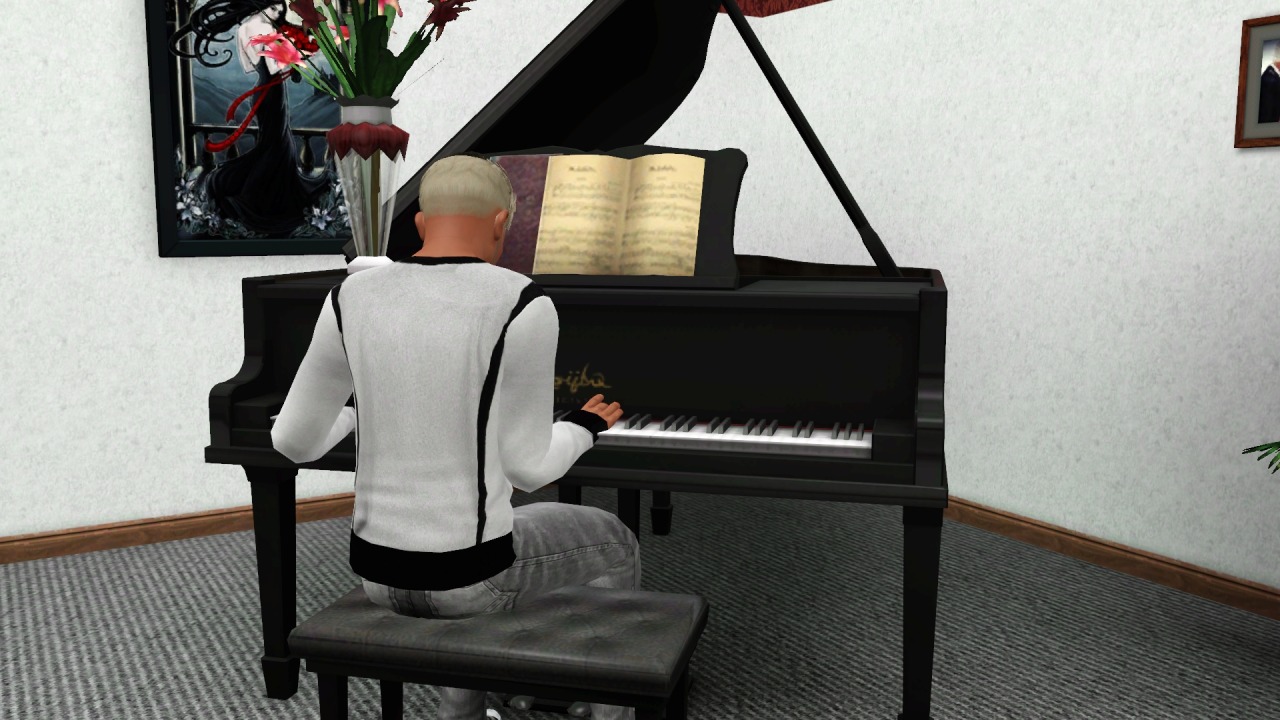 Kieran was playing one of Matt’s favorite songs when he heard Lorde walk into the sitting room.

His fingers faltered on the keys. “Not so good. She hasn’t left her room yet.”

His mother was finding it difficult to come to terms with Matt’s death. Some days were better than others but all of them were bad.

He didn’t realize he was crying until one of his tears hit the back of his hand. He heard Lorde walk away and sighed. 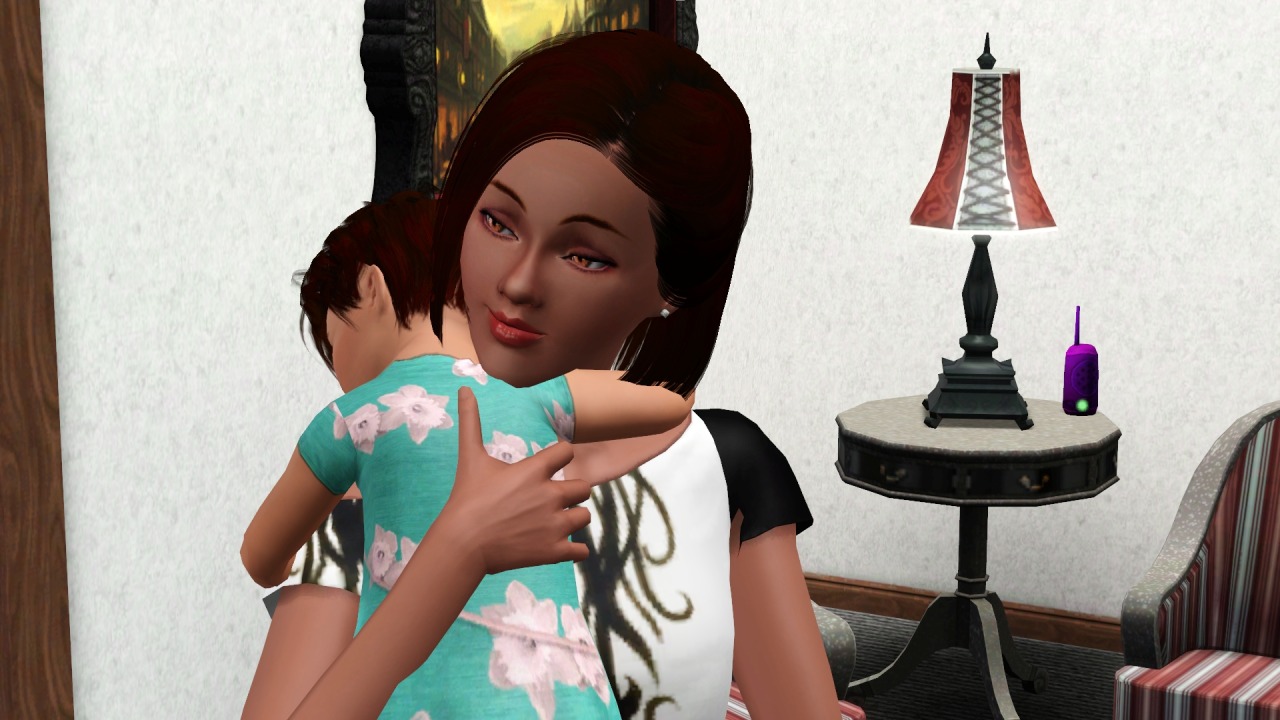 She wasn’t good at stuff like this. She’d spent years avoiding emotional moments. But holding her daughter and watching while Kieran grieved for his parent hit a nerve.

She took her Cynthia up to the nursery and put her down for her nap. Staring down at the little girl, Lorde wondered – not for the first time – if she was doing the right thing.

She shook her head. It was too late to think about regret now. Kieran flinched when he felt a hand on his shoulder. Looking back he was surprised to see Lorde standing there. She looked nervous and ready to run. “Hey,” he said again.

“I thought, maybe…” She stopped and took a deep breath. “Would you like some company? My company?”

He stared at her, trying to figure out if she was serious. After five years of being turned away he’d stopped hoping for his wife’s comfort. “Okay,” he said cautiously.

Lorde sat down next to him and after a moment he went back to playing his music. A minute later, her head landed gently on his shoulder and Kieran took in a shuddering breath. He remembered days when he would play for his mom and Matt while they sat and cuddled on the couch. Those moments were peaceful and some of the highlights of his childhood.

The tears returned but this time, he was ready for them. 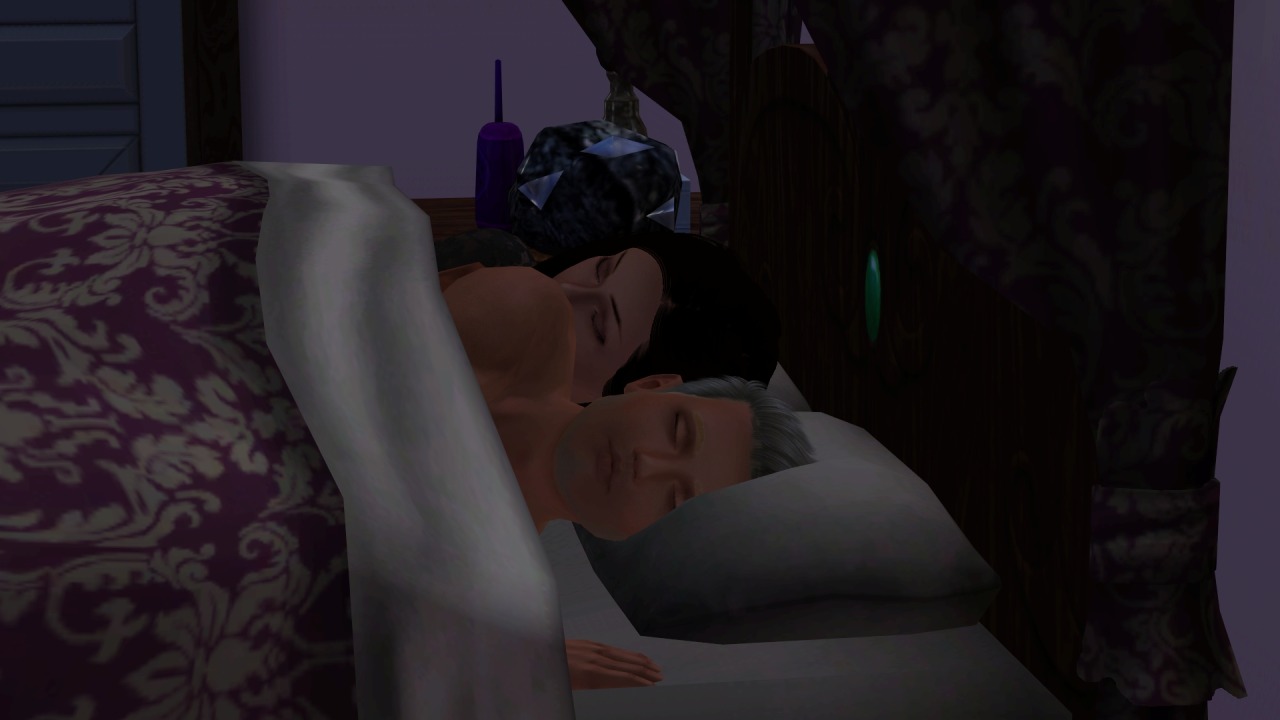