They’d landed three nights ago and she’d been nonstop ever seen. He loved it. Everything was new and fresh and exciting and he loved watching her discover these new places.

All thoughts of going out and food were forgotten as they sat in the living room of the small house they’d rented for this trip. Claire had been the first to recover from her shock and she was talking a mile a minute. Kieran heard none of it. She was a supernatural, like him. He knew people like him existed – human but touched by magic – he’d just never met any. His family was very cavalier about who and what they were and he was raised as a normal human. The last nine years with Lorde had been so normal, so non-magical that he’d almost forgotten…

“I know.” She was the second person he’d shared his family’s secrets with. Eden had been the first and that had been out of necessity, to help Belle. He’d never before shared so much with someone just because he wanted to. It felt freeing. It felt intimate.

“I think we were meant to find each other.”

He paused for a moment, wondering how destiny could be so cruel and so generous at the same. He would give almost anything to have met her first but he didn’t think he’d appreciate her as much if he had. The thing that drew him to her the most was how different she was from Lorde.

He laughed again and fell back oto the bed. “Be my guest.”

“Excellent.” Claire sat up quickly and straddled him. She leaned down and nipped him on his jaw line. “It’s not fair, you know.”

Images moved through his mind blindingly fast. It was like opening a photo album and letting the pages slip through his fingers, as he got closer to the memory he was looking for, they started to slow down, until he could see distinct pictures. His magic was based on emotion and each snapshot was an emotional moment in Claire’s life. 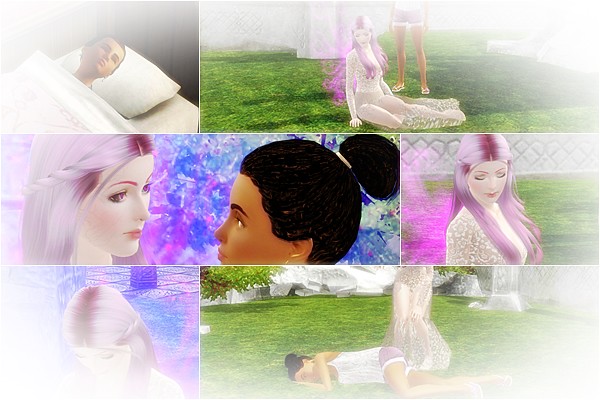 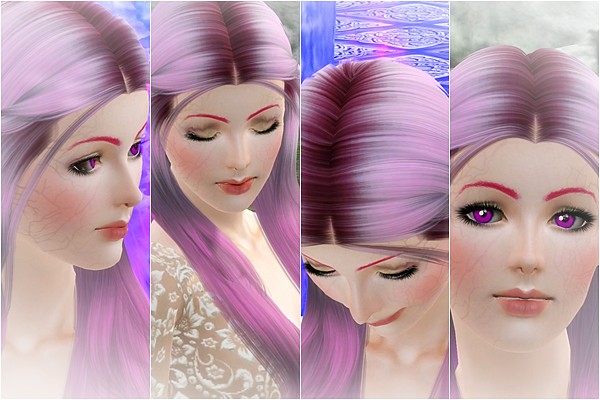 Claire hugged him close, tears in her eyes. “I thought it was a dream but the next day, the doctors came and took the bandages off and I could see! A miracle, they said. And it was. A miracle and a gift. She is real. I know it. It was Siobhan!”

She turned around to look at him, her eyes bright. Kieran held on to her and felt his own tears threatening to spill. He placed a soft kiss on her lips. “I believe you. I do.”