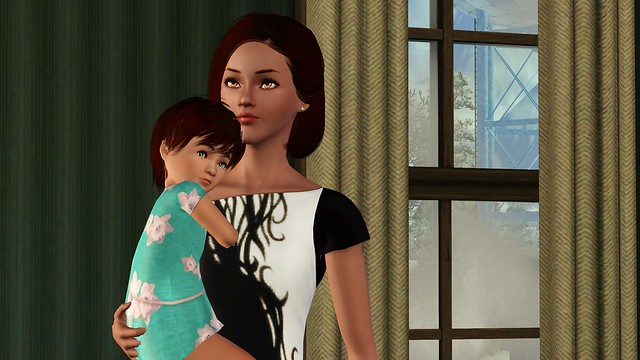 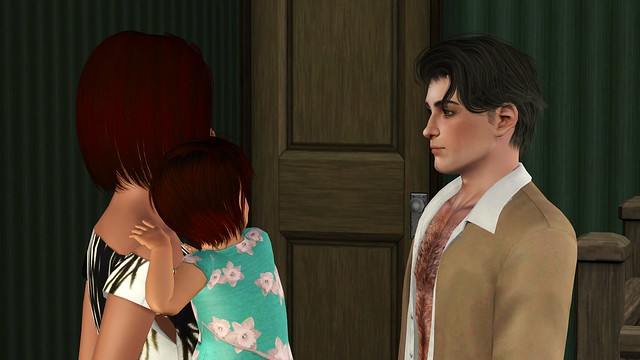 “Lorde!” Dr. Henry Alexander Tate smiled at her as he walked out of his bedroom. “I’m sorry for the mess, getting ready for a… meeting.”

“That’s alright. I just… I wanted to see you, Henry. They said I should wait a while longer but I…”

“I’ve missed you too.” Lorde smiled, determined to hold back her tears. Henry hated when she cried. Made him feel powerless, he’d told her. “Everything’s been so awful. He’s dead! I didn’t realize that they… Oh, Henry!”

Dr. Tate glanced at the baby briefly. “Is this Cynthia?”

“Yes! She looks a lot like me.” Lorde placed a soft kiss on Cyn’s temple. “I’m both relieved and disappointed about that.”

“I need to finish getting dressed. Come with me?” 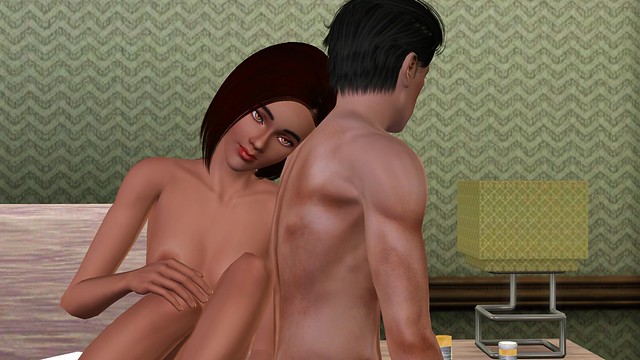 “Just a bit longer, love. Then you and I can take Cynthia and go somewhere nice and quiet.”

She heard the laughter in his voice and smiled into his shoulder. “You know I could never do quiet. I like my life, it’s just these people. Why did they have to kill him?”

She didn’t say anything about Colin. Lorde had the distinct impression Henry didn’t like the boy. But she was his mother and she would never leave him. And what if Kieran decided to leave her destitute? How could she raise a family… No, she couldn’t leave yet. But soon, she might have a bargaining chip. Mother was right, men were predictable and Kieran had proven he was just like all the rest.

“I don’t think that was the intention,” Henry said. “Anyhow, if you’re feeling stressed about it, I can give you something.”

“Yes, please. Everything has been so utterly dreadful. I never meant to hurt him. And his mother has been so… kind to me. I won’t have to do anything like that again, will I?”

Lorde sighed. Why couldn’t she have waited just a couple more years? Then she could have married Henry and been happy.

“It’s time I got ready for my meeting and Cynthia is probably very bored. It’s not good to leave a child that young alone.”

Lorde flinched. She knew that! Of course she did. But when she looked up at Henry, he was all smiles. “Yes, of course,” she said. “Silly me.”