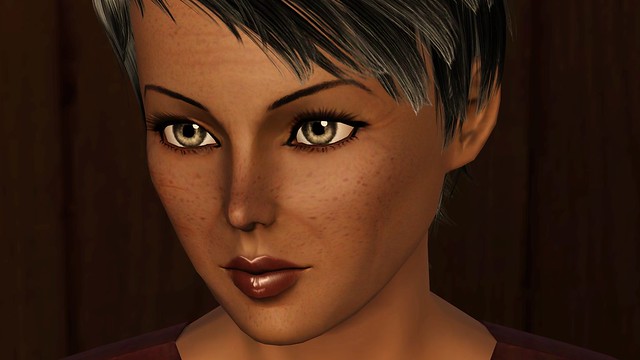 “Yes. Hidden in plain sight. He’s a teacher now. He and that woman have some kind of Harry Potter school. But it’s in Dragon Valley. No way can we get to them there.”

“But how – ” Gerard saw the look on her face and lowered his eyes. “Sorry.”

She smirked. Humans were such cowards. They spent their whole lives making up fairy tales about her kind. But when it came time to actually believe, they balked. Or went on rampages. If this idiot took even a second to really see her, he would know who she was. What she was. But then he would have to admit that he’d been sleeping with the enemy. 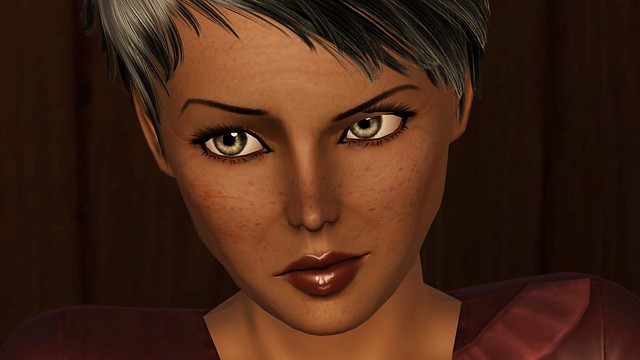 They would all burn. First that bitch and then all these so-called witch hunters.

She watched as Gerard scurried away. Glasgow had never run from her like that. He’d never grovelled or begged. He was a real man. He’d seen her for what she was and he’d despised it. But it hadn’t stopped him from –

She felt a pang in her chest, quickly followed by the rage that had sustained her for the last nineteen years. They would all pay.