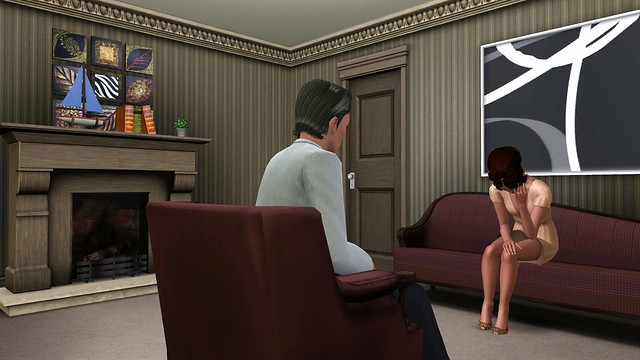 He wanted a girl. We were at the doctor’s for a regular checkup. And the tech asked if we wanted to know what we were having. I wanted to be surprised, but Kieran wanted to know. He’s like that, doesn’t like surprises.

When the woman told him it was a boy, he looked so disappointed. He actually argued with her about it.

My heart broke a little that day.

Now when I look at Colin and him together, I wonder if he resents the baby or me for not giving him what he wanted.

Don’t you think he’s just happy for a healthy baby?

Oh, I don’t doubt that. And I know we aren’t in a good place right now, but I hope I can give him the girl he seems to want so much. That is a desperate wish of mine.

5 thoughts on “Sessions: Marry You”