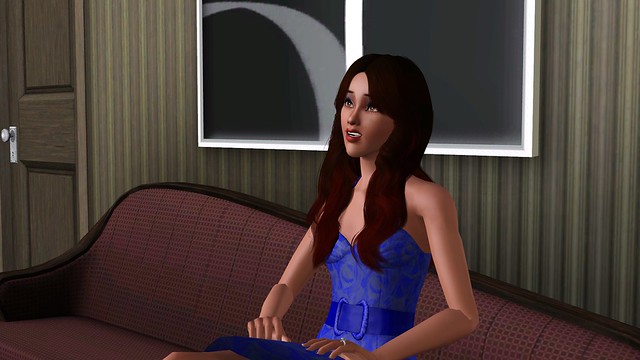 There was this guy, Mikey. He used to come by a lot before Kieran. He would pay for a private dance with me and he was so creepy. Whenever I would begin to dance, he would touch himself.

Your boss let him do that?

I’d become too spoiled with Kieran, I’d forgotten for a while that this was the real reason men went to a place like that. It wasn’t for my skill as a conversationalist but because I’m moderately pretty. These men could go there and relieve themselves and I would always be willing, always receptive. They could take their frustrations against the female population out on me; call me dirty, demeaning names, and I would let them. 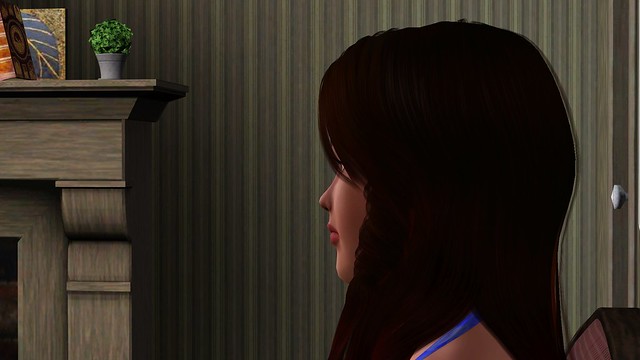 And thank God for the dancing. Before I came to this town, I’d been with the Roaring Heights Academy of Dance. If it hadn’t been for the loss of monetary support from my grandmother, I’d have graduated. The stripping started out as a way of earning money but I couldn’t go back to school every morning knowing what I’d done the previous night, what I’d be doing later.

Before Mikey left that one night, he told me he was getting tired of coming in his hand, that one day we would go on a real date. Mikey is…persistent.