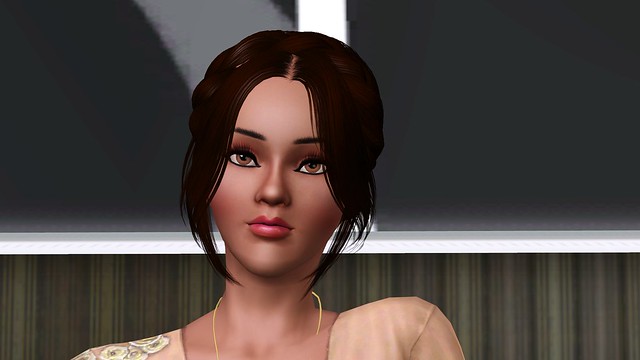 When we first met, Kieran would come to the club so often that my boss thought he was trying to, you know, sleep with me. I remember asking for some time off to go visit with my mother and Jimmy, my boss, asked me if I’d told Kieran. You can imagine my frustration. I couldn’t even get a day off without his permission!

I didn’t complain though because as annoying as that was, he was also a godsend. I didn’t have to work as much or see as many people now that he was coming around. I brought in more money in the few hours that I worked than any of the other girls.

Kieran wanted me and he was willing to pay for it.

I just wish I’d realized what that meant back then…

What do you mean?

What? Oh, nothing. I didn’t mean anything.